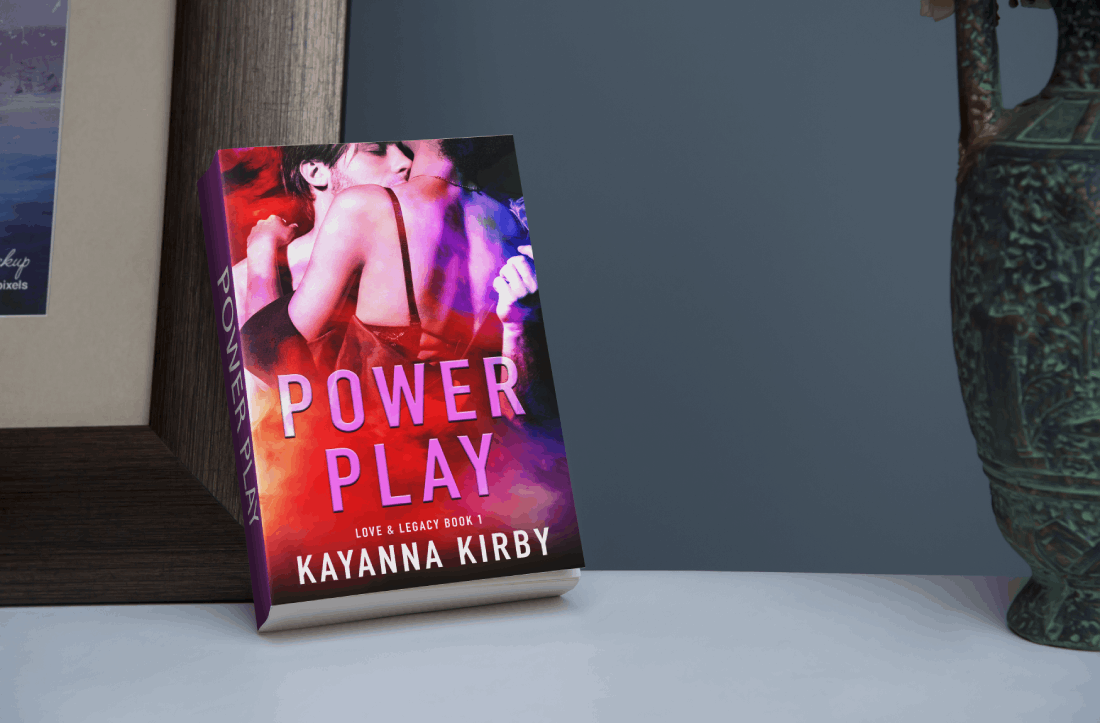 An exciting and sizzling standalone steamy romance that will make you blush and your toes curl.

Paxton Anderson Jr, a billionaire Real Estate Tycoon’s life was going exactly as planned. He’s on the verge of finalizing the hostile takeover of a rivals resort and ready to take his place in public office.

He’s gorgeous ruthless and ambitious. Nothing can stand in his way….until she walks into one of his properties, and changes his life….forever.

Allison Caine, Certified Accountant just scored the biggest deal of her life, a luxury condo in the middle of the city.

She’s a busy career girl, climbing the corporate ladder and making a name for herself among the city’s elite.

That is…until she meets a handsome stranger who ignites a fire inside her that shatters her inhibitions.

When Paxton and Allison come face to face after their fateful meeting, things heat up and life changing secrets are revealed.

After Paxton discovers Allisons secret, he’s hellbent on making sure everything works out in his favor, even if it means getting her alone on his private island and convincing her to see it his way.

But, Allison is no wilted flower. If he wants to win, it’s going to cost him much more, than money.

When Paxton becomes the target of a jilted rival out to destroy him, Paxton and Allison will have to choose to fight for their lives and their hearts—before it’s too late.